Does Franchise Maturity Make a Difference in Investment Risk?

When someone thinks of franchising, typically they think of national brands like McDonalds or Chick-Fil-A. In reality, over 70% of franchise systems have less than 100 outlets and 45% have less than 25 outlets.

This staggering long-tail of franchising is rarely discussed. Focus is typically put on these larger franchise concepts as the golden standard of franchising. Looking further into the industry, there are multiple investment opportunities that are overlooked by prospective franchisees.

Classifying franchise opportunities as the following helps put the industry into perspective: 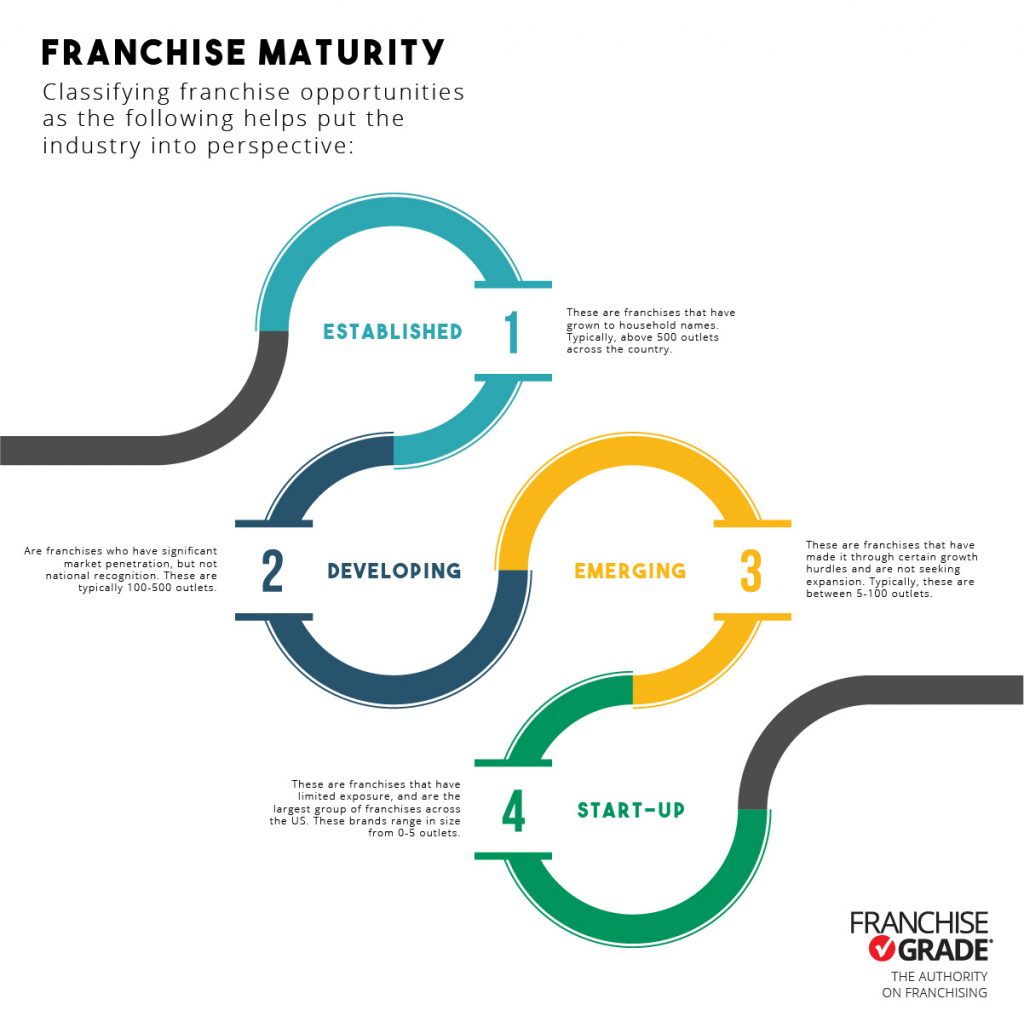 One would assume that the larger, established franchises pose less risk, and that the start-up franchises are the highest risk. There is a slight increase in risk, but it’s not as prominent as one would think.

What’s interesting about the data is the commonality of the turnover. All franchise maturity levels face around a 10% turnover rate. This is consistent with a variety of other studies we’ve performed over the last 5 years.

There are several factors that should be considered to determine if a franchise is a healthy investment option, with unit economics and profitability be first and foremost. But, analyzing the data indicates that size of a franchise investment may not be as high a risk factor as expected. 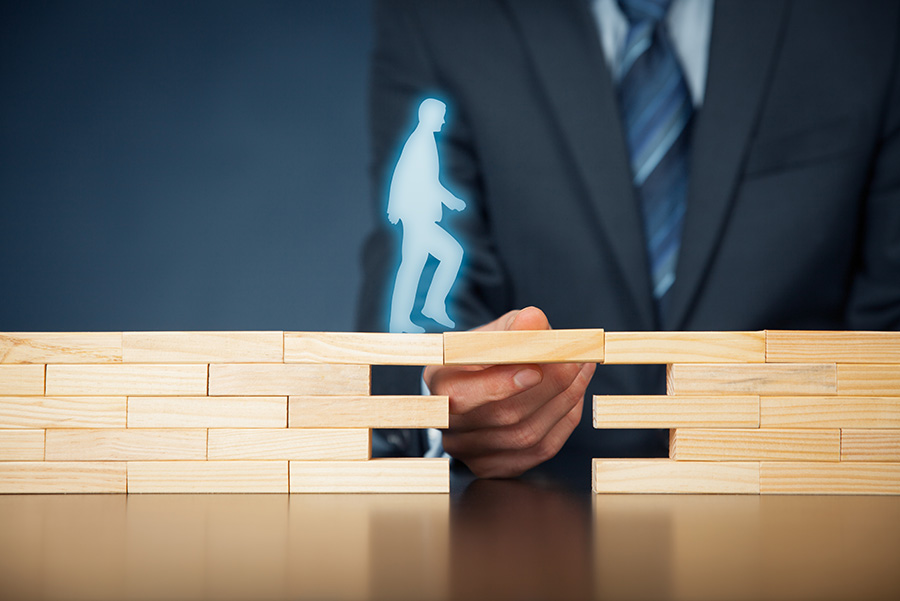