Negotiating the Franchise Agreement When Things Get Normal

As we move beyond the COVID-19 crisis and resume some sort of normalcy, franchisors will inevitably ramp up or restart their franchise development activities. Their objective will be to regain their franchise system growth  from prepandemic times, and in some cases to replace franchisees who had to exit their system during coronavirus constraints.

In addition, the sale of new franchises will generate additional franchise fees and establish a base for more royalty revenues, acting as a buffer against unavoidably weak franchise sales over the past few months.

Against this backdrop, franchisors may be willing to negotiate certain terms of their franchise agreement, including some points that previously might not have been on the table. In the case of Emerging franchise systems, selling franchises will be more urgent and competitive, as more franchisors seek to continue their sales trajectory from months leading up to the pandemic.

It can be advantageous for a franchisor to concede some initial changes to their franchise agreement, in return for adding a qualified franchise candidate to their network for many years.

Because a franchise agreement is a legal contract which requires certain obligations be fulfilled and responsibilities met, as a prospective franchisee, you need to be comfortable with its provisions. To achieve this comfort level, you and your attorney should request the franchisor to change or amend certain terms of the franchise agreement. 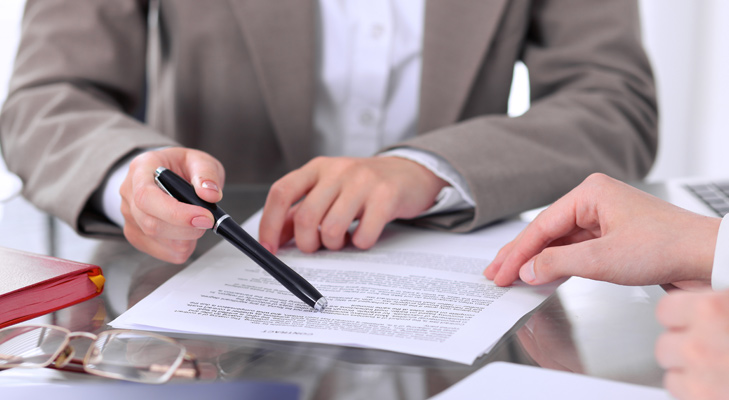