The U.S. government created the EB-5 Investor Program to encourage foreign nationals to invest in U.S. businesses to stimulate economic growth and create jobs for U.S. workers. In return foreign nationals who make a qualifying investment into a new or existing United States business that creates a minimum of 10 US jobs can obtain a Green Card for their spouse and unwed children under the age of 21. This enables them and their families to be eligible to become permanent residents of the United States.

In addition to the use of the EB-5 program by large developers to attract foreign capital for large urban real estate projects, the program has been promoted to franchisors for many years by certain consultants and attorneys. Although the goals of the EB-5 program are well intentioned, there have been various instances of fraud where foreign investors were scammed.

Recently the program has come under scrutiny regarding the use of Targeted Employment Areas (TEAs) for foreign investors. In the past, TEAs have been determined at the state level, however a bi-partisan effort by Republican Senator Chuck Grassley and Democratic Senator Pat Leahy is advocating the definition of TSA’s to be done by the Federal Government.

This would restrict TEAs to places with high unemployment and limit access to projects in urban areas that favor big developers. Because funding for the EB-5 program was left out of recent budgets, the program expired on June 30th. Many individuals and law firms who have been involved with the EB- 5 program expect the Grassley Bill, which has strong Senate support, to eventually pass which would re-start the program up under new guidelines.

Franchisors contacted by consultants and/or attorneys regarding participating in the EB-5 program to grow their franchise network should consider these tips:

The EB-5 investor program can be a benefit for franchisors seeking an additional path for growth. However, impending changes in the new program when re-started, coupled with the potential for fraud or other problems requires franchisors to be cautious regarding their use of the program. 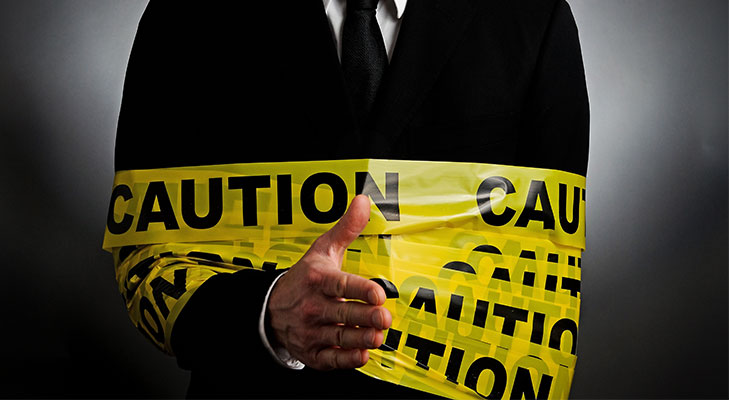