Skip to Content
Home Blog Do You Hug Your Franchisees?

Do You Hug Your Franchisees?

The first franchise I worked for, over 35 years ago, was founded by two brothers who started with one franchise and grew it to a network of Convenience stores with 500 franchise locations. The franchisor grew into a publicly traded company and a top franchise. I often say, that I learned the fundamentals of successful franchising from them.

Because the founders personally sold and serviced their initial franchises, they developed a strong company culture when it came to how their employees should treat franchisees. Using an approach that some franchise experts might disagree with, we worked to establish and forge strong business and personal relationships with our franchisees that could develop into a strong bond. This ran the gamut from making sure that franchisees were the focal point of our national convention, to establishing a franchise advisory council before it was fashionable.

From a personal perspective, I recall a comment that the CEO often made: “Occasionally, every franchisee needs a hug.” The figurative meaning was that we shouldn’t forget that our customer was the franchisee. I was fortunate to have worked for such a successful franchise organization, where the franchisees with certain exceptions, were financially satisfied. One of our challenges was motivating some franchisees who lost their passion for the business after becoming financially secure. It’s a problem most franchisors would welcome compared to the other issues they face.

To achieve the level of success and financial satisfaction our franchisees had reached certain practices were followed:

If you’d like to duplicate this success, then occasionally, hug your franchisees. 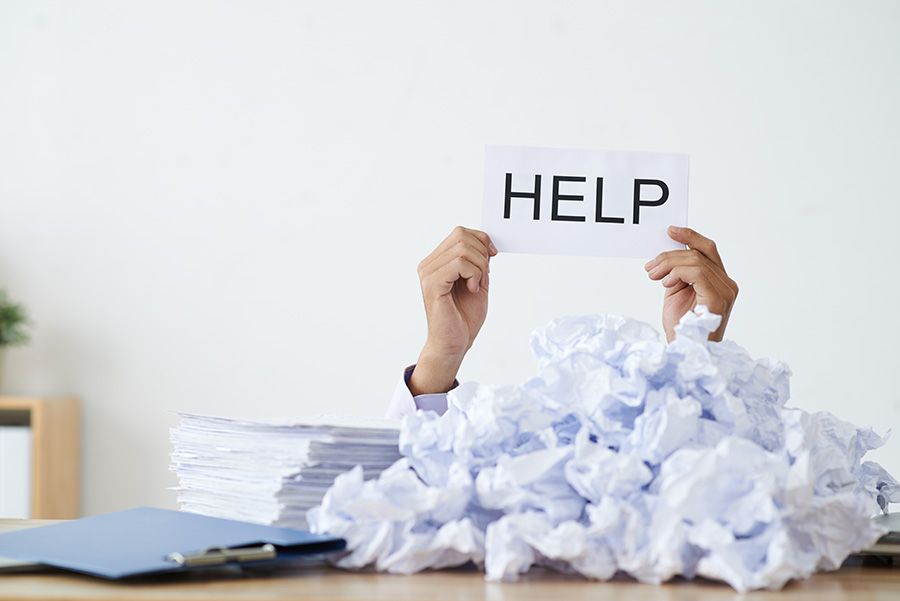