Checklist for a Successful Franchise System

There are certain attributes that successful franchises share that sets them apart from other franchise brands. Franchisors should have a checklist of these attributes and use them as building blocks to achieve excellence. When a franchisor follows this strategy it can lead to sustained franchise system growth, strong brand recognition and continued franchisee satisfaction.

Recruiting and adding qualified franchisee prospects to a franchise opportunity is enhanced when a franchisor has these attributes or follows a path to possess them.

1. Franchisee ROI must be equitable.

There must be a balance between the earnings of the franchisor and its franchisees. From McDonald’s: Behind the Arches by John Love: “[Ray] Kroc travelled light years ahead of other franchisors of his day, but not by disciplining franchisees. Instead, he used franchising to unleash the power of operators who have an ownership stake in their businesses. Though he demanded adherence to strict operating standards, he also freed franchisees to market their services as they saw fit, and he motivated them by giving them the opportunity – unheard of in franchising – to become rich before he became rich.”

2. The franchisor must adhere to its franchisee standards and provide top-notch training and support.

3. Franchisor leadership must be fully engaged in the franchise operation.

Franchisor executive leadership must be totally involved in the franchise so that there is total awareness of successes and failures. There is no room for surprises when it comes to franchise operations. Whatever the forum, franchisee feedback must flow to franchisor leadership. The most successful franchisors I worked with were led by individuals who remained in touch with their franchisees either personally or through key subordinates. They took the time to stay in touch with top franchisee performers and were problem solvers.

4. Franchisees must be included, and their input solicited for important operational and marketing strategies.

The franchisor must include its franchisees in important decisions. Any significant changes or alterations in franchise operations, marketing or finance should involve franchisee representatives. This can be done using the FAC, advertising committee or another representative body. For example, new products and services must be tested, evaluated and measured by franchisees before introducing to the program. Test new products, services or equipment in select franchisee locations before introducing them. This process leads to an objective and credible result for the rest of the franchise network to decide upon.

Despite certain requirements set forth in franchise agreements it’s been my experience that many franchisors fail to obtain financial results or reports from their franchisees on a regular basis. This lack of critical information prevents a franchisor from knowing which franchisees are profitable and which may require assistance. The use of KPIs is an excellent way for measuring and evaluating franchisee performance.

When franchisors work to achieve operational franchise excellence by following these five items it will provide a pathway to greater success. 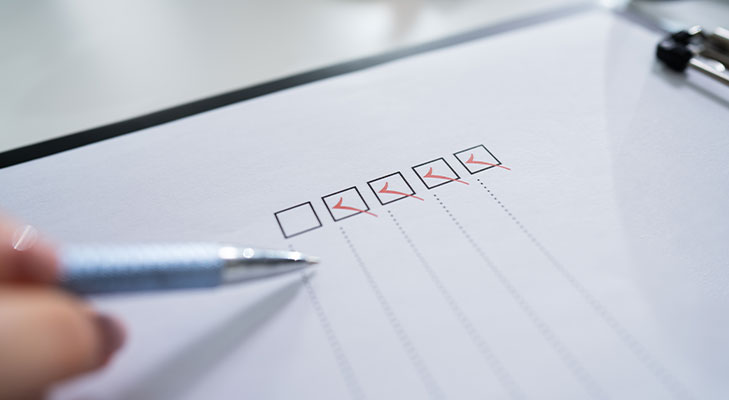