How to Accelerate Franchise System Growth

Many years ago, while at the early stages of my franchise career a franchisor veteran told me something I’ve never forgotten: “Remember, it’s franchisees that sell franchises.” Of course, his advice wasn’t meant to be taken literally but rather to emphasize the importance of franchisee validation. Obviously, it’s necessary that a franchisor generates quality leads, properly qualifies franchise candidates and has a seamless franchise sales process. But without successful franchisees, the franchise development process can encounter obstacles and sometimes be the source of questions that can create apprehension on the part of prospective franchisees.

Here are five tips that franchisors should follow to help accelerate their franchise growth:

1. Live up to your franchisees’ expectations

Whether by third-party surveys or by franchisor leadership contacting individual franchisees, it’s important that franchisors are aware of how satisfied their franchisees are. It’s a well-known fact that franchisees will talk among themselves, especially if it pertains to dissatisfaction with their franchisor. One of my credos when leading a franchise organization was that I don’t like surprises, because they’re usually bad.
4. Use KPIs to measure and monitor franchise financial performance

Examples of KPIs might include average sales per square foot, monthly sales, which provide a way to rank franchise sales into quartiles, and monthly gross margin percent and dollars.

There’s nothing that will raise a franchisee’s ire as when their franchisor introduces a major operational change the franchisee wasn’t aware of or wasn’t properly vetted by representative franchisees. When I was considering a change that could have an impact on my franchisee’s operations, I made a point to take their temperature, so to speak, before introducing the change. It made for better franchise relations. 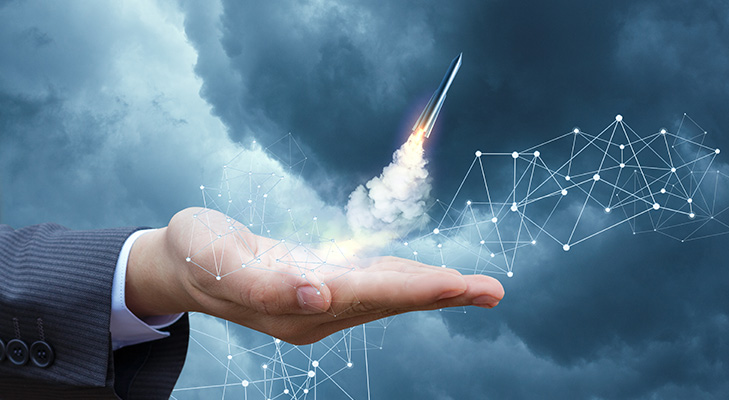