Let’s face it, sometimes there’s a misperception about the nature of blue-collar work. Many people hear the phrase “blue collar” and automatically picture a job they have no desire doing. Their thoughts lean towards hard, manual labor, they think are meant for people eager to get their hands dirty.

In some cases, they picture jobs with low ceilings and no room for advancement, an assumption that’s not always tied to facts. You could argue these are stereotypes that were created because of the jobs themselves. It’s the same thing for blue-collar franchises. Some people overlook the potential of blue-collar franchises because of what the businesses do, and not on the business’ ability to be profitable.

While blue-collar executives may know the industry inside and out, they might hear some things along the way that will deter them from moving forward with opening their own business. Here are some of the more common misconceptions about blue-collar franchises that you should ignore.

There are pros and cons for every type of franchise, and entrepreneurs need to look them all over before moving forward. They also need to look beyond any myths that present themselves and get to the truth of the matter before making any sort of decision. Blue-collar executives looking to make the leap to business ownership may already know the truth about the industry they want to invest in, but sometimes it is hard to ignore the chattering going on all around them. 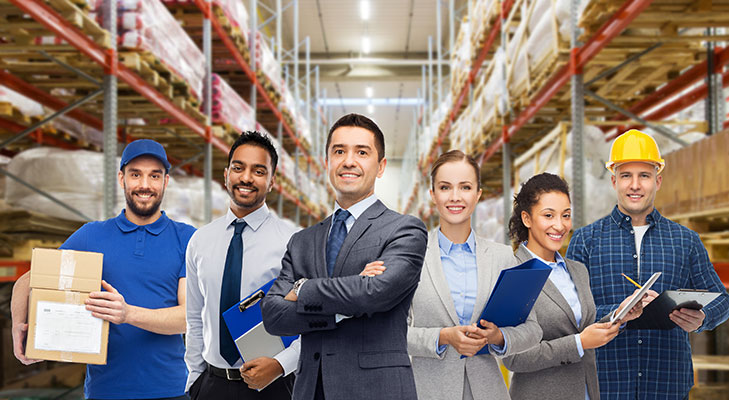