Though green building and design is increasingly seen as essential for commercial building in the U.S., the growing demand for eco-friendly residential homes has largely been unmet. Now, one of Australia’s most successful building franchises has arrived in the U.S. to fill that gap.

In the early 2000s, Australian home developer Mick Fabar saw an opportunity in his market to deliver the same eco-friendly design considerations that were being applied in commercial buildings to residential homes. The prevailing thinking, both then and now, is that green building is too expensive to apply to residential homes, and home buyers won’t pay for it. That thinking, Fabar wagered, relies on a couple of essential miscalculations. The first is the assumption that homeowners don’t care enough about the environmental impact of their homes and green design is therefore purely a theoretical luxury, not something that directly affects their lives. The second assumption is that green building is more expensive for the homeowner than traditional design. Fabar quickly proved both of those assumptions false — though they persist stubbornly throughout much of the industry — and his building work skyrocketed as a result.

By 2006, Fabar was building and selling 20–30 homes per year, a volume that would require a full business to sustain. That’s when he founded Green Homes Australia. Since then, the business has continued to grow year after year, eventually turning to franchising and expanding out into markets across Australia. In 2015, Green Homes established its first international franchise network with Green Homes New Zealand. Three years later, the ever-expanding franchise made its second foray into international expansion, planting a flag in the U.S. and establishing Green Home Builders USA.

“No matter where we set up shop, we see a ton of excitement,” said Josh Hughes, Green Home Builders Operations Manager. “And not just from franchisees and prospective buyers. “Suppliers, builders, vendors, consumers — everyone wants to get involved.” 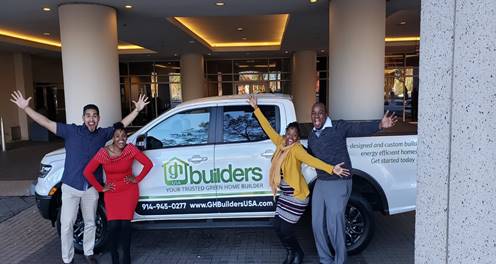 Ideal candidates and existing Master Franchise operators come from all walks of life, however those with strong senior experience in Sales, Project Management, Technology, or overall Management (CEO, CFO), often do the best as this business is bout managing relationships and people.

GH Builders USA is also a great family business at both the Master Franchise and Franchisee levels, with no prior industry experience required.

Day in the Life

Master Franchise operators come from all walks of life, however those with strong senior experience in Sales, Project Management, Technology, or overall Management (CEO, CFO), often do the best as this business is bout managing relationships and people. This is represented in their day-to-day activities, whether it be discussing operational and high-level strategy, to assisting in mindset, business and personal growth & development of their franchise network.

This day-to-day, however, evolves with the level of commitment and time as a Master Franchisee. In the early beginnings of your role, the position is more involved compared to a higher degree of oversight with operational team members as your business grows.

GH Builders USA is also a great family business at both the Master Franchise and Franchisee levels, with no prior industry experience required, although a passion for sustainable communities are a great bonus! 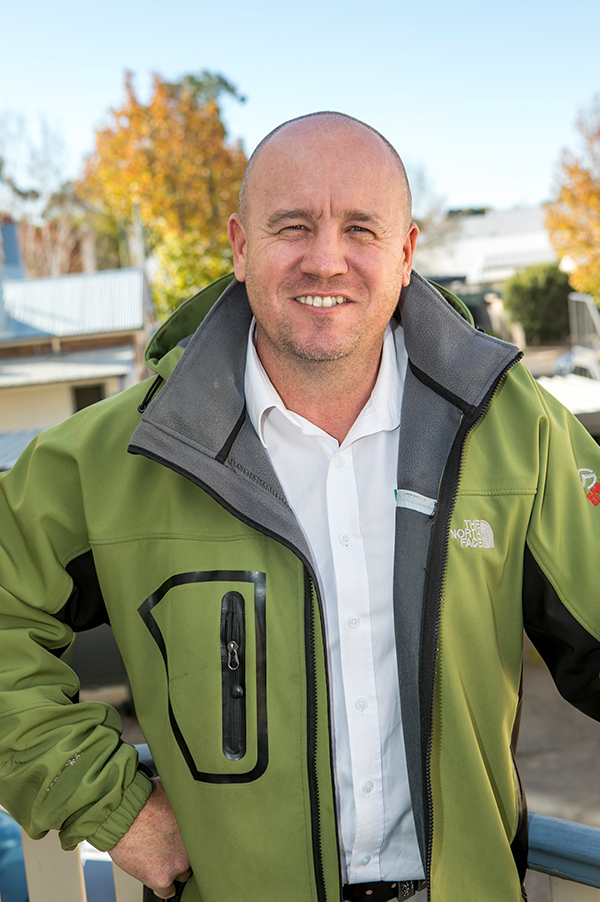 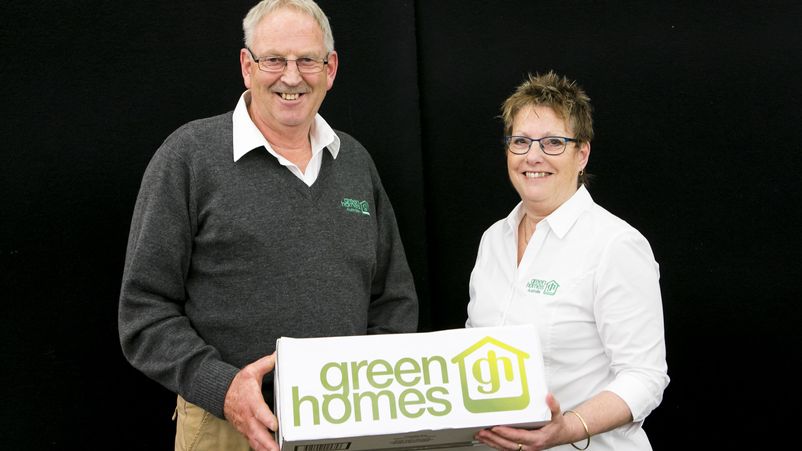 “With our high standard of services, we are able to confidently build homes that improve the lives of our customers and give the client exactly what they want through a smooth and easy process. There are no other builders in the area that are building homes like us — we offer affordable, comfortable and energy-efficient homes that are available at a standard price. Plus, as the first builder in our area, we were able to secure the market advantage as well.”